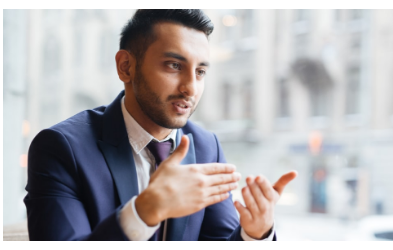 Public relations is about selling the company or brand through positively managing the communication channels between a company and its stakeholders. PR is trying to drive a positive reputation through an effective PR strategy.

Legitimacy of messages: Messages delivered through PR channels such as articles, conference speakers or reputable bloggers are subconsciously regarded by consumers as more legitimate than those presented through marketing tactics.

Political Candidates and Their Advisers

PR Strategies for Political candidates come in many forms. Some are more successful than others. The PR, you’re hiring an experienced team of professionals. We work directly with candidates and their political advisors throughout the election cycle; from the time prior to announcing their run for office as well as during the campaign. In addition, we make ourselves available to them even after they’re elected. After all, PR strategies for political candidates are just as important even after they’re in office.

While it took time for politicians to utilize public relations effectively in campaigns, it didn’t take long for them to create propaganda — defined as political communication that is biased and misleading in nature. As political machines began to break up and the modern primary election system was established, candidates used propaganda to dissuade citizens from supporting their opponent. The use of propaganda on a larger scale really emerged with radio and TV..

Public relations and politics remain closely knit in today’s campaigns, with candidates hiring extensive PR staffs or working with PR agencies. Here are a few of the common practices that almost all political campaigns use.